Located seven miles north of Main Street, CAFB is one of the Air Force’s crown jewels in the Southeast. One third of all U.S. Air Force pilots receive their initial pilot training in Columbus, earning their coveted “silver wings.” The base began in the early 1940s as an Army Air Corps pilot training base and was closed from WWII’s end until 1951, when the Korean War brought it back to life. During the Cold War, its runways trembled under roaring B-52s; but in 1969, the base returned to its original role of training the world’s best pilots and warriors. As home to the 14th Flying Training Wing, CAFB is one of the busiest airfields in the Air Force and, on occasion, accommodates a space shuttle ferry flight. With a population of nearly 3,000 military and civilian personnel, CAFB members stand ready to deploy across the world at a moment’s notice. Because of the current security restrictions, the base cannot accommodate visitors. 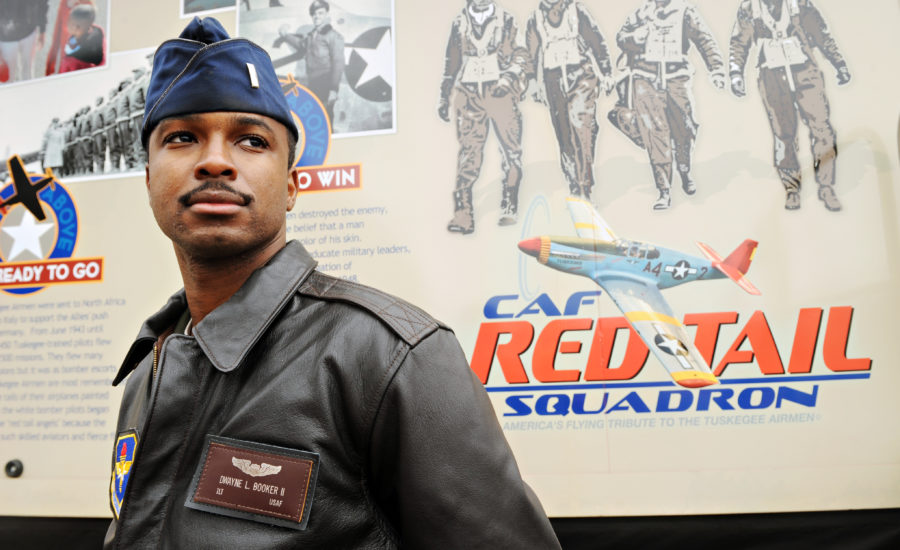 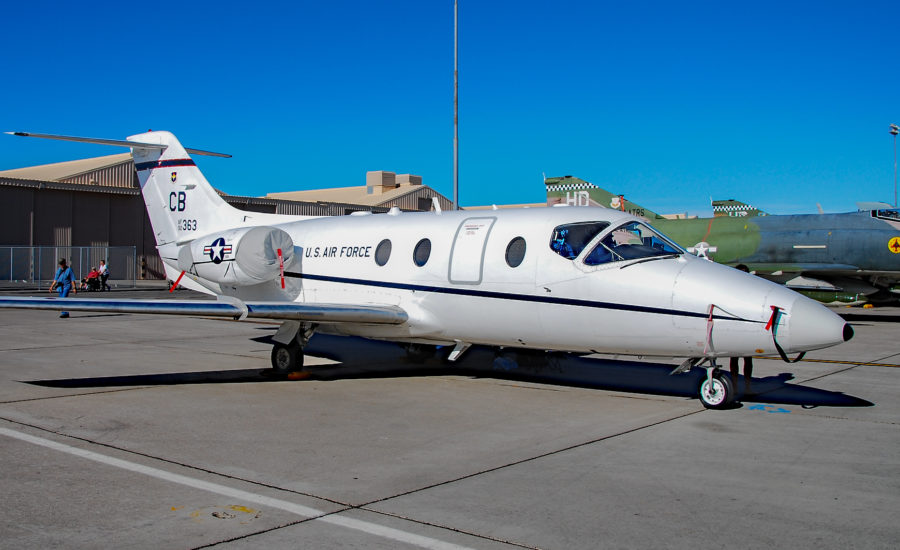 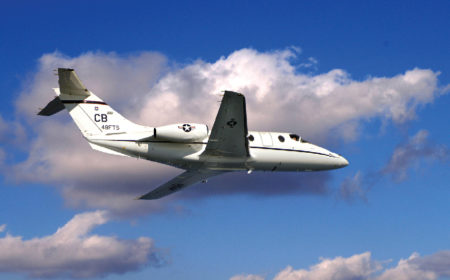 Columbus AFB will host one of the greatest airshows in the USA, Wings over Columbus, in April 2020. Highlights will include parachuting, the USAF Thunderbirds, the USA Golden Knights, as…
More Details