Once the home of CSA Gen. Stephen D. Lee, the home was restored in 1960 by the Historical Society and the Society for Preservation of Antiques. It is now houses the Florence McLeod Hazard Museum exhibiting Civil War collections and artifacts. It is featured in Columbus’ Annual Spring Pilgrimage. During the remainder of the year, it is open 10am – 4pm each Friday or by appointment. The home is also available for rental.

In 1847, Major Thomas Garton Blewett, a prominent early citizen of Columbus, completed this spacious Italianate mansion for his family home. The walls and foundation are of solid brick which was made and laid by local masons and the wood milled and crafted by local carpenters and artisans. The original house had a conservatory on the south side which overlooked formal gardens and a one-and-a-half-story master bedroom wing on the north side. The present-day kitchen was a hall which not only led to the master bedroom but a covered outside walkway leading to a beautifully appointed Roman bath house and the kitchen.

After the deaths of Major Blewett and his wife Regina DeGraffenreid, their daughter, Regina Blewett Harrison inherited the house. At her death the house was left to her two daughters, Mary Harrison, who never married, and Regina Harrison Lee, wife of General Stephen D. Lee. Eventually the house was inherited by their son, Blewett Harrison Lee, a practicing lawyer in Chicago. In 1916, he sold the house and entire block to the City of Columbus for use of the city school system, and the Stephen D. Lee High School was built on the square. The wings of the home and outbuildings were removed and the home converted into the home economics building and school cafeteria.

In December 1959, the school was destroyed by fire and the home severely damaged. On the day following the fire, the Association for the Preservation of Antiquities in Columbus and Lowndes County met with city officials to prevent the planned demolition of the house and to request permission to restore it. The Association for the Preservation of Antiquities and the Lowndes County Historical society combined to form the Stephen D. Lee Foundation, a tax exempt non-profit organization representing pilgrimage home owners and various civic, patriotic and historical groups. The Historical Society requested use of two upstairs rooms for a museum, and the Stephen D. Lee Chapter of the United Daughters of the Confederacy furnished the small upstairs room on the west side.

Some of the original furnishings, paintings and memorabilia were returned by the family, and many handsome gifts have been received by donors, both Columbians and others. The home now serves the community as an educational and cultural center. The Florence McLeod Hazard Museum and UDC room are filled with a variety of treasured and valuable historical items pertaining to the state and local area.

Through the Historical Society’s Docent Program, weekly tours are conducted for visitors, and complimentary school tours are given by appointment. The downstairs is used for meetings, weddings, educational events, and many other special occasions. The property receives no financial support from the city, county or state and is maintained and operated entirely by private funding and voluntary contributions. On behalf of both organizations, the Stephen D. Lee Foundation extends a warm welcome to this beloved home and museum, a property now listed on the National Register of Historic Places. 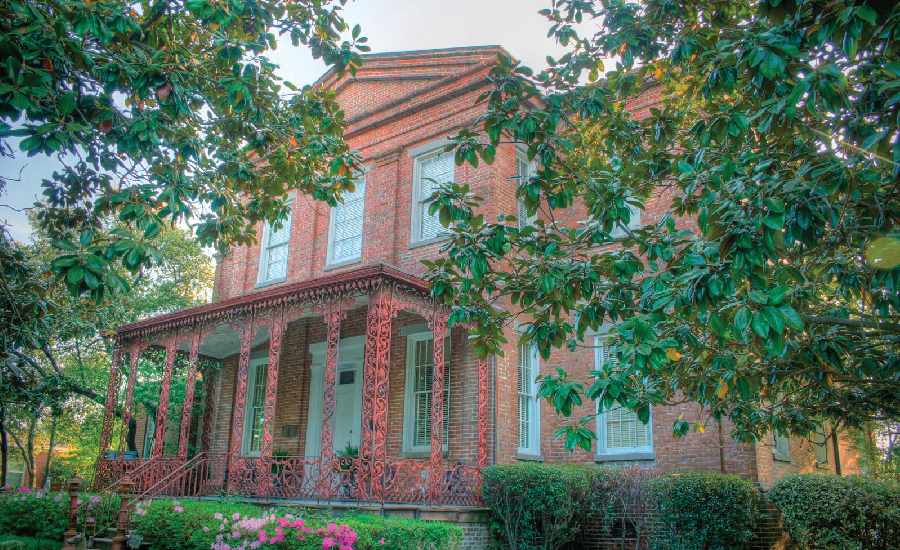 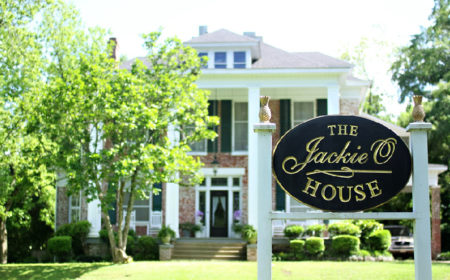 At the end of the day, it’s all about the experience. In Historic Columbus, you’ll experience a level of comfort and hospitality like no place else. Enjoy a restful night…
More Details 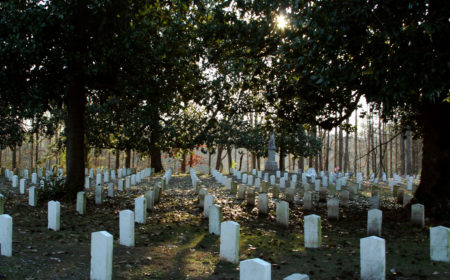 Battles raged throughout Northern Mississippi, but Columbus managed to escape much of the destruction brought to other towns and cities. The city was fiercely defended as a supply point…
More Details